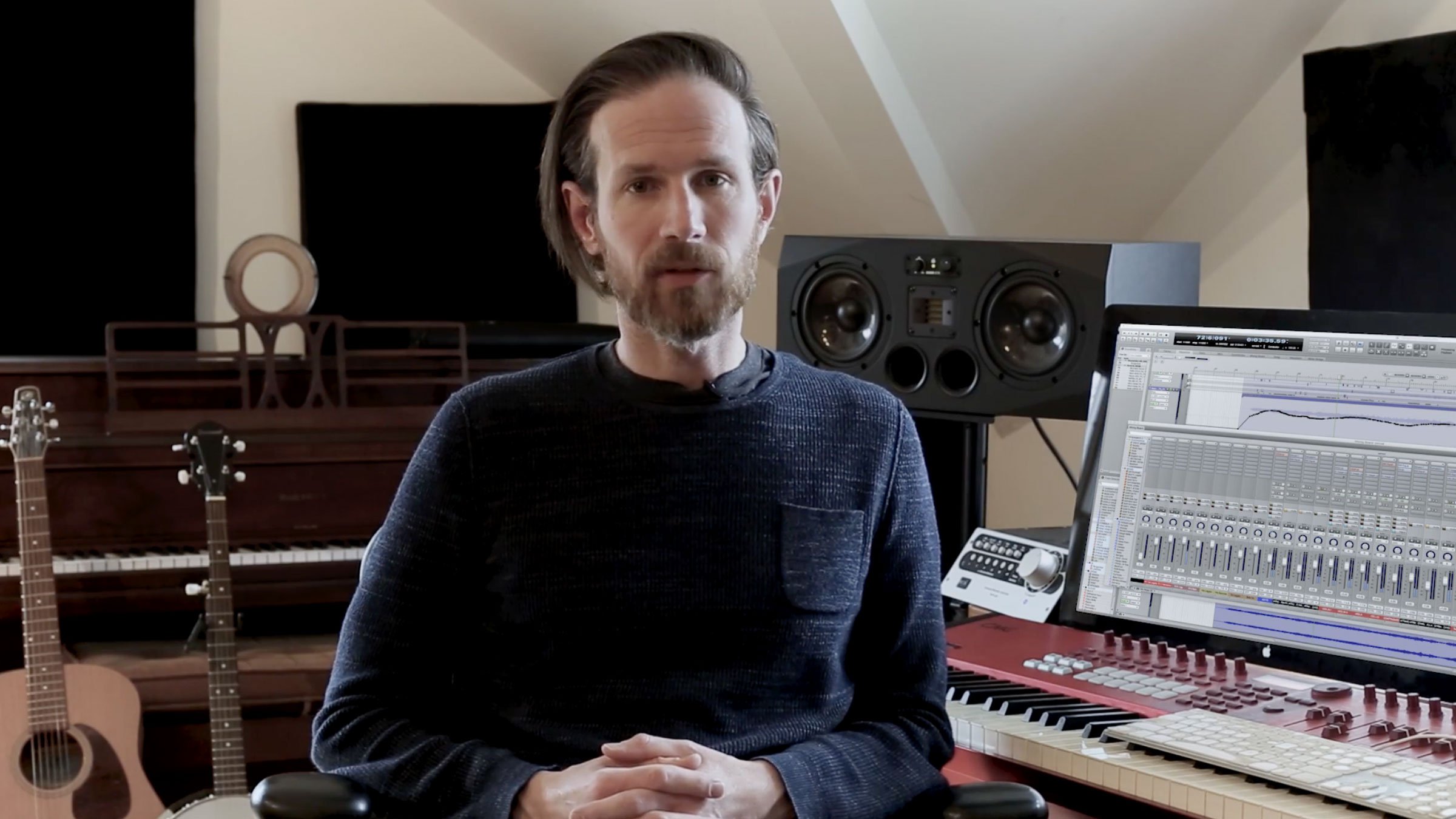 From big screen to home studio: a modern approach to composing classical music

New York-based film composer and music producer James Sizemore (The Hobbit Trilogy, Cosmopolis, Spotlight, A Dog's Purpose) brings you into his home studio to discuss his debut album for piano and string quartet, and the role MOTU audio software and hardware technology plays in his creative process. "Digital Performer has served as a seamless bridge between the world of the technical, and the world of the creative and musical, " says James.

The album, "FrameWorks", represents a culmination of everything learned in ten years of writing and producing music for film and television. Each piece on the album is inspired by a geometric pattern or design.

Visit James Sizemore's album release page for the free album release, and check out the behind-the-scenes videos of his recording process.