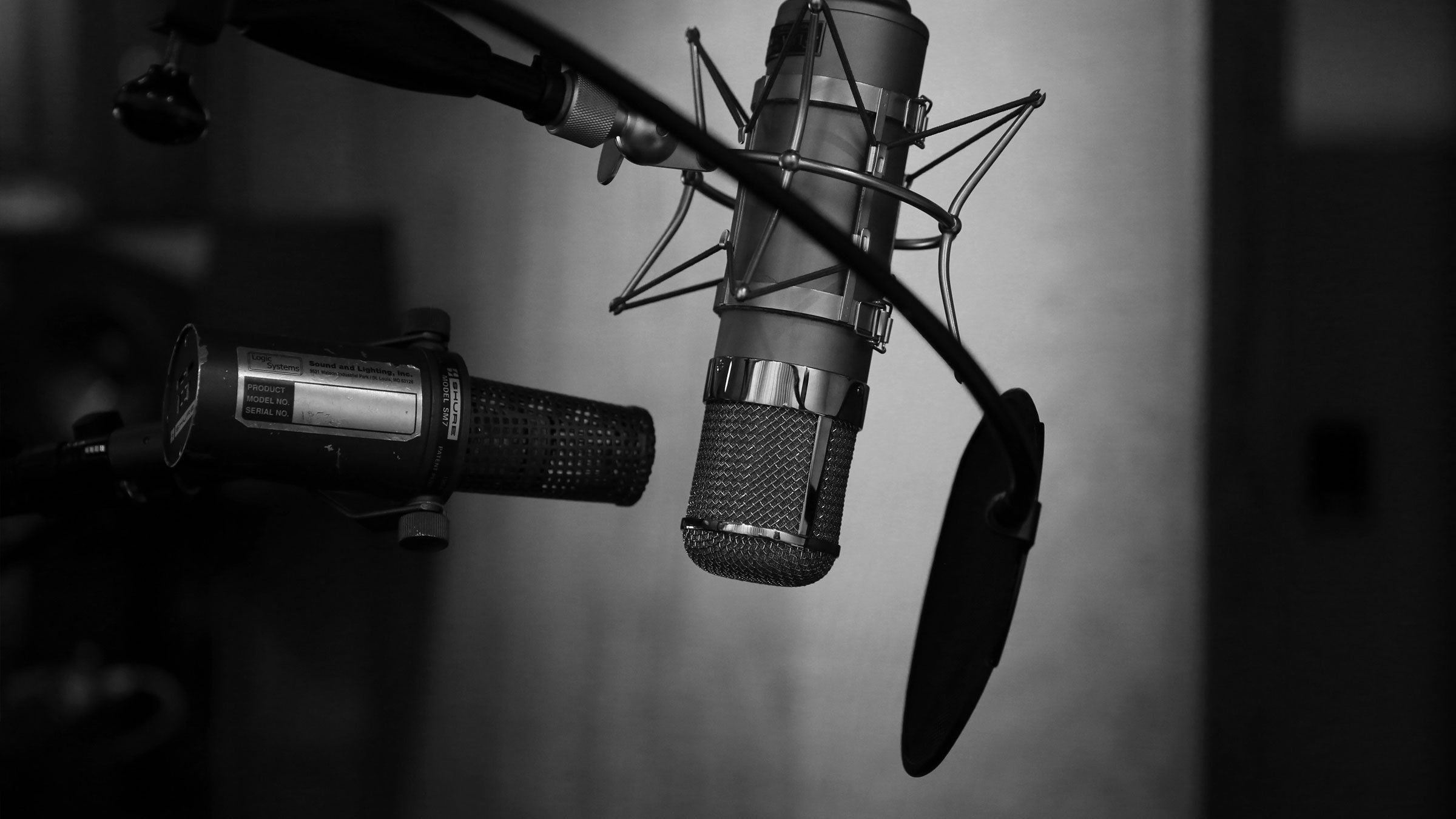 Back to All Articles
Tutorials

Blogs have become a mainstream vehicle for expression. Now, it's podcasts: they add sensory depth to our web browsers and RSS feeds, giving a dynamic voice to anyone with a message and a desire to broadcast it. Digital Performer is proving to be the Go To production application for many podcasters, thanks to its complete end-to-end workflow tool set. According to Ben Kaplan, who developed and produced the String Theory podcast series for St. Louis-based Act3 production studios, "Digital Performer makes it easy to manage a ton of content and edit on the fly."

"I first used Digital Performer about six years ago and fell in love with its flexibility and stability, but I hadn’t yet tried it on a large-scale project," Kaplan says. "But when we were developing the idea for this podcast series, I knew we needed something more portable. About half of the interviews we do take place at music venues, away from our studio, but because we’re using DP, we have total mobility and can edit and mix on the road if need be."

Episodes are recorded on a flash recorder. The audio files are then transferred either to a dual-2.7 GHz Mac G5 or a 1.42 GHz PowerBook, where they are logged, then cut.

Mixing in the Digital Performer environment has proven to be a snap, aided by the depth of Digital Performer’s plug-ins. "I’ve always been a fan of the DP plug-in’s visual interfaces," Kaplan says. "No other audio workstation compares."

Featuring music, commentary and interviews with guitarists, the String Theory podcasts are produced in audio-only and enhanced formats; the enhanced podcasts feature photos from the interview sessions as well as album art.

"I’m totally sold on DP," Kaplan continues. "It works great as a compositional tool, it works really well as an editor, it’s high-def, and it’s incredibly easy to use. I think one of the most amazing things about Digital Performer is that even though it’s so packed with features -- I mean, I hope I live long enough to use all the bells and whistles in there -- it’s still very functional and intuitive."

String Theory is a podcast series celebrating music’s most iconic instrument: the guitar. Capturing the passion guitar players have for their instrument -- the history, the sound, the mythology, the gear -- these short-form audio documentaries explore the hold the guitar has on music culture, the far corners of the guitar galaxy, and the impact the humble guitar has had on so many lives.